Delivering drinks to your doorstep! 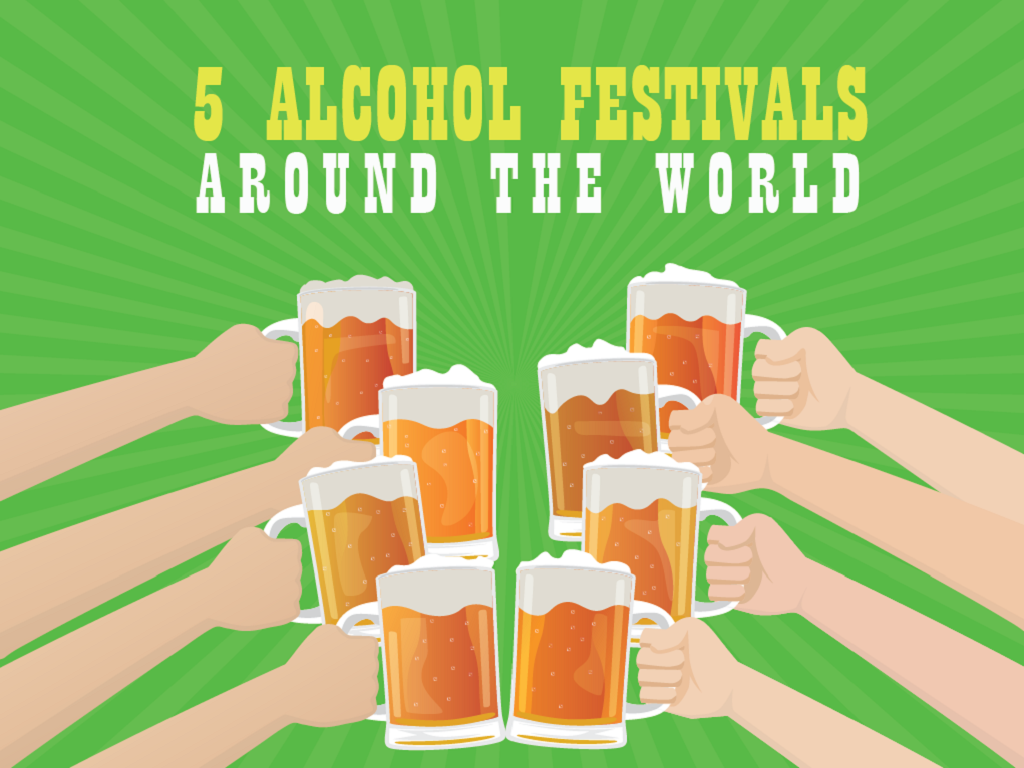 5 Alcohol Festivals Around the World

What are the best-known alcohol festivals around the world?

Thanks to the various alcohol distributors coming from different sides of the world, we get to taste a variety of alcoholic drinks. Filipinos do not only have the opportunity to taste the rich flavors of spirits from other countries, but also have the chance to export their local liquor, such as beer, rum, and gin.

It’s quite obvious that people worldwide have shown love for alcohol. This becomes very apparent due to the many festivals being held to celebrate a certain nation’s favorite drink. If you are wondering what alcohol festivals are the most popular, then look no further for you can check them out below: 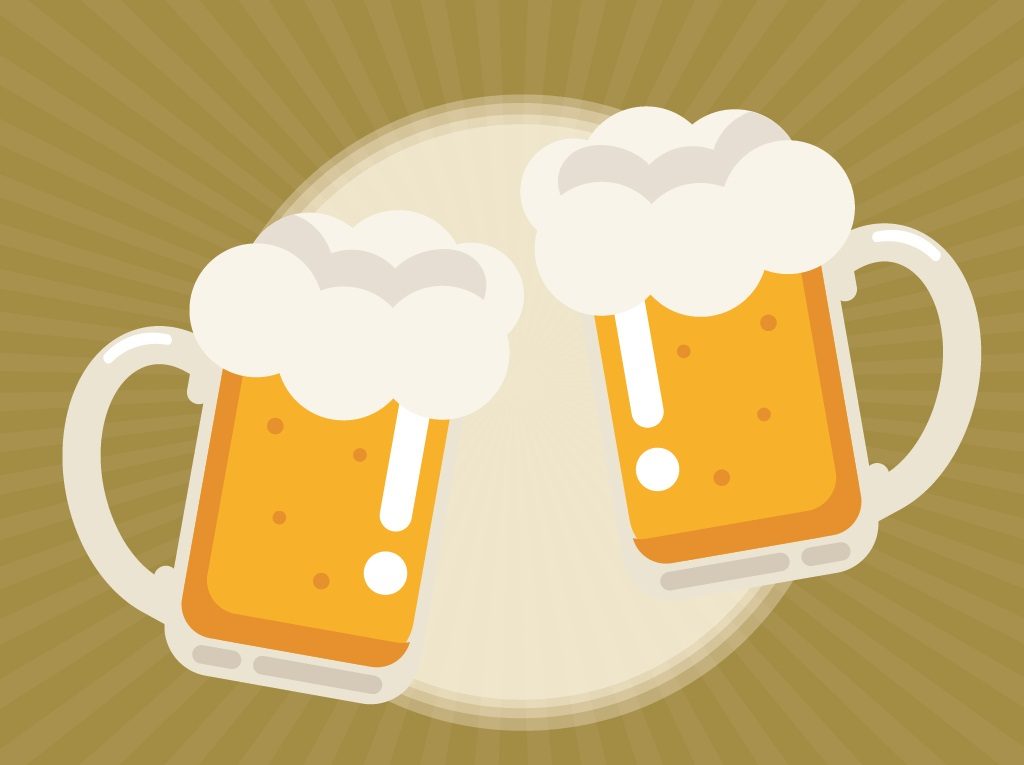 The Germans love their beer! If you’re the type to enjoy the occasional sip of this golden, alcoholic delight and if you’re also itching to try the different kinds of beer available for indulgence, then this festival is definitely for you.

Millions and millions of alcohol distributors offer their own brands of beer for this particular festival. Plus, they serve them by tap, making sure that every patron in the festival can get as much beer as they want. Just be sure to practice restraint when needed so you still have the chance of walking home sober. 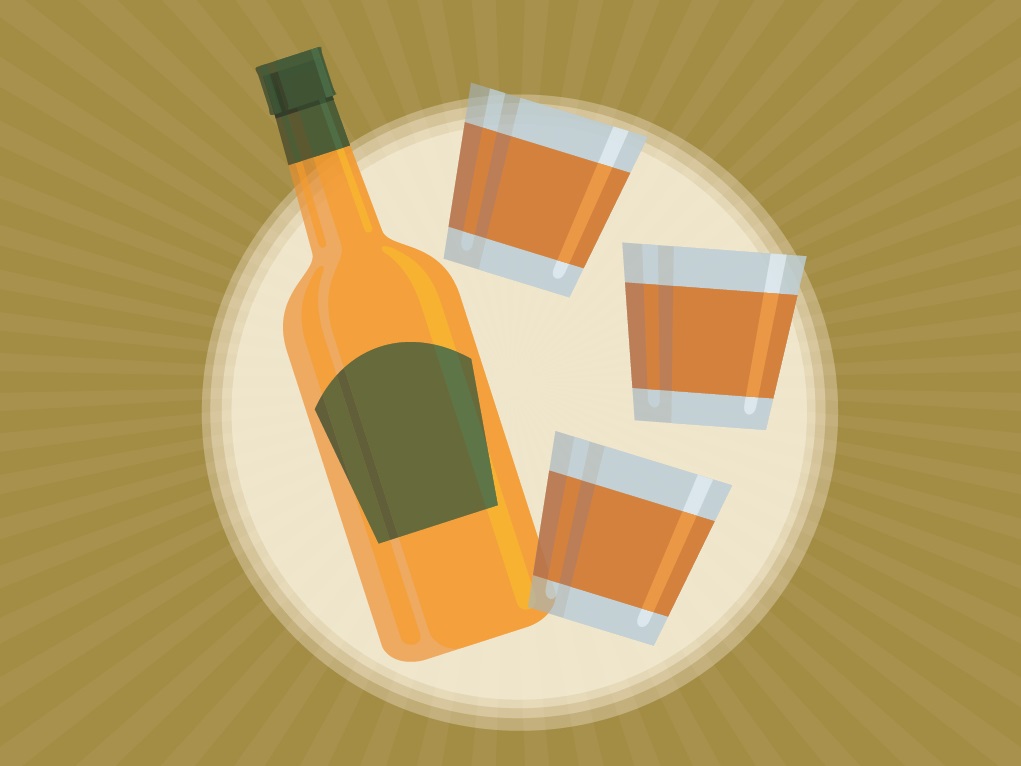 Kentucky isn’t just home to one of the world’s best fried chicken around, but it also houses this particular festival dedicated to all lovers of bourbon everywhere. In fact, with the vast amount of people gathered in this festival, it’s no surprise that it is actually a weeklong affair.

For all those who love country-goodness at its finest and the sharp sting of bourbon, then prepare to be amazed with the numerous amount of barrels containing the very beverage being celebrated for. Also, if you’re into cowboy boots and the occasional two-step on the dance floor, then feel free to enjoy as much as you want. 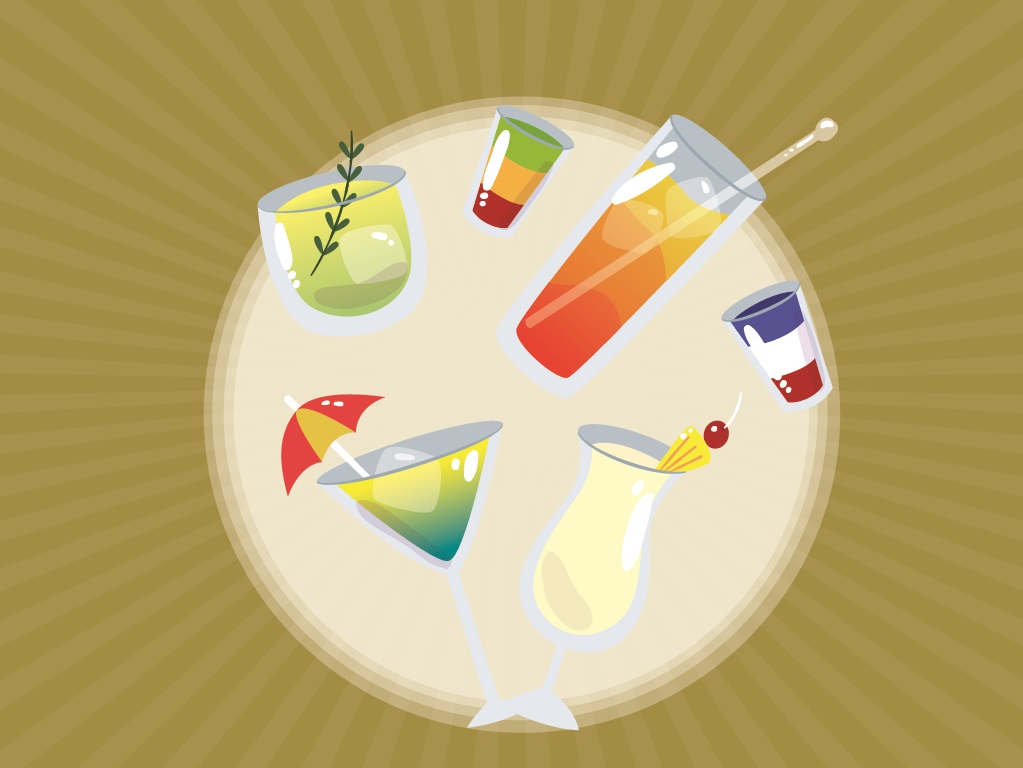 Are you one of the people who enjoy the posh lifestyle with every sip of the finest alcohol from the numerous distributors around the world? If yes, then this festival is guaranteed to be your turf. In fact, it doesn’t just serve the finest alcohol it has to offer, but they most especially offer drinks that are the products of ingenuity and creativity. In short, this festival is for all those who love their cocktails.

You could say that cocktails are one of the most favored drinks by people in general. It allows them to mix and match their favorite alcoholic drinks together in order to create something new. They can also put their own spin on a particular cocktail, enabling them to make their own signature drink.

If you are planning on attending this festival and if you are looking to sample their offerings, then be sure to plan ahead as it showcases the signature drinks of hundreds of bars across the country. 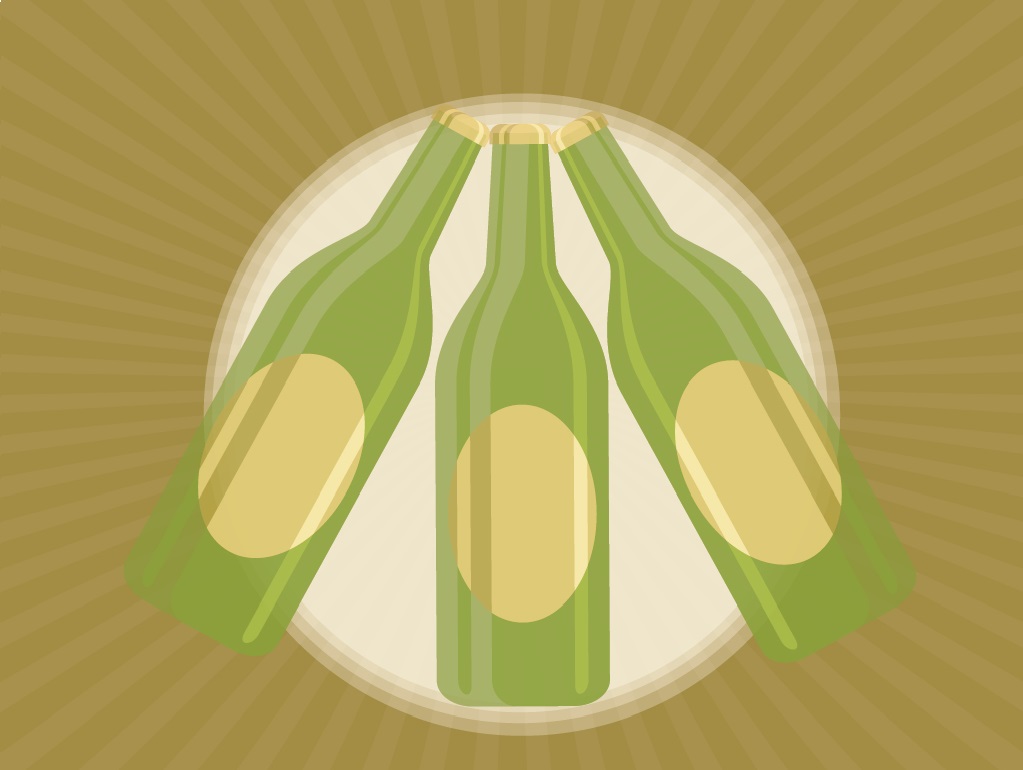 This particular festival is being dubbed by many as the “Asian Oktoberfest.” Beers coming from alcohol distributors in China, as well as across the world, are being served here. If you are a foreigner looking for a good time in China, then you should definitely go here as it does not only showcase beers, but also the occasional bikini contest, live music, among others. 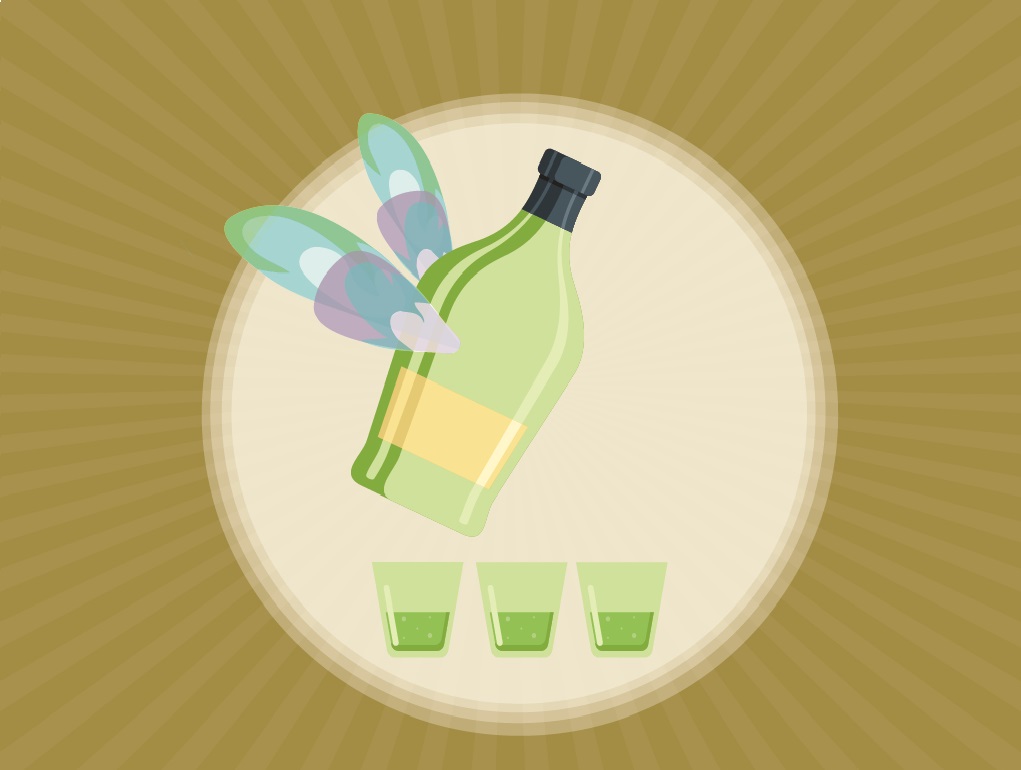 Switzerland is a country known not only for its variety of chocolates and other sugary treats, but also of their alcohol. In this particular festival, the center of attraction is none other than Absinthe.

Absinthe, also known as the ‘green fairy,’ is a drink with a very high alcohol percentage, with it equating to at least 55-75%. Because of that very aspect, it’s no surprise that this drink was known for causing hallucinations when consumed too much.

In this festival, however, every negative aspect of this drink is put to rest for the pure enjoyment of the guests. Besides trying the drink for yourself, you can feast on traditional Swiss food, enjoy the scenery, and even meet some of the famous manufacturers of this famous drink. Just make sure to always know your limits and take a lot of pictures for the memories; you’re going to need it.

The 5 alcohol festivals listed above are truly some of the most popular ones across the world.     Are you going traveling soon to these countries? Be sure to check out the festivals, if you can. For sure, you will have an experience like no other. 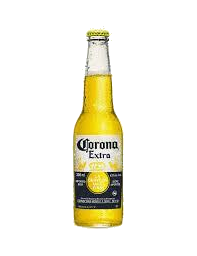 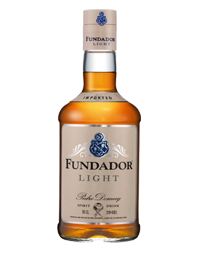 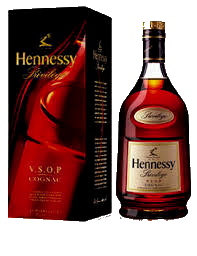